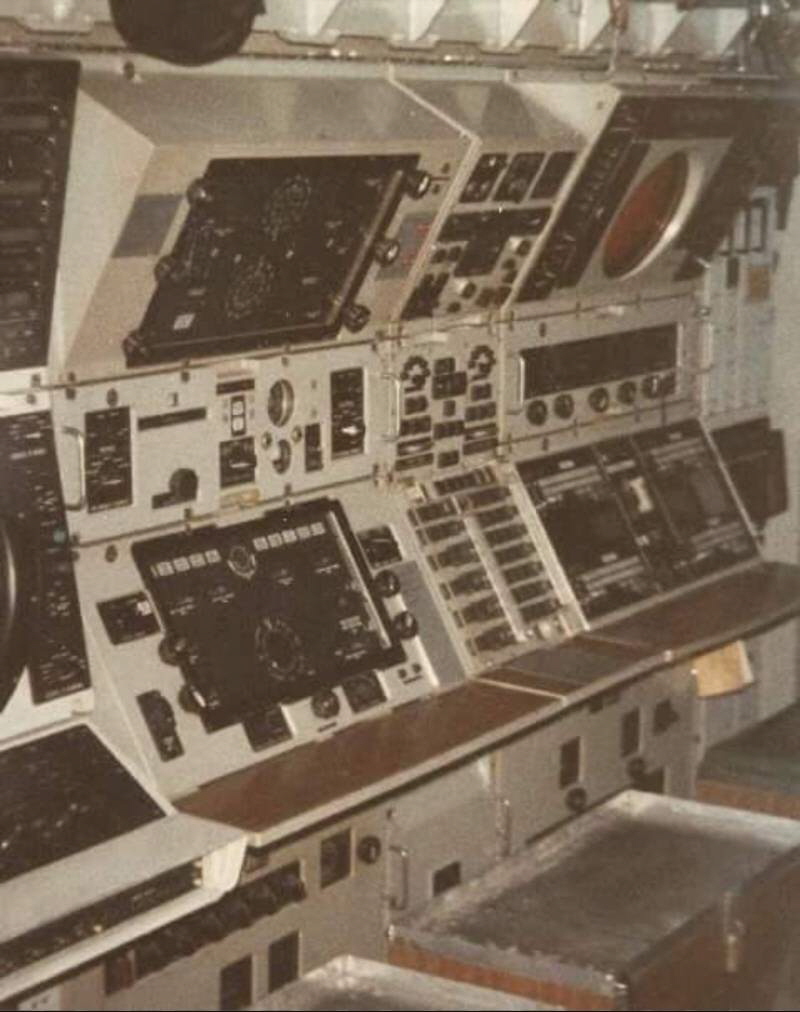 This is a Mk 113 Mod 9 UWFCS from a different 640 Class Submarine but was identical to the one on the USS Mariano G Vallejo.

As a Fire Control Technician, my job was to take care of this highly complex computer system.

At the far left is the Mk 78 Target Motion Analyzer.  This photo is cut off, but there is a better picture in the Photo Album. It is a digital computer.  The screen can be either amber or green.  The memory module is in the base and has 1024 round magnets with wires wrapped around them. The Mk 78 TMA was used to determine the Target’s course and speed . This information was sent to the Mk 75 AD.

Next, the Mk 75 Attack Director, is an analogue computer, full of synchros, servos, resolvers, and rheostats.  handcranks are used to input information and results are displayed with counters and dials. The Mk 75 AD solves the Fire Control Problem of putting the Torpedo at the same place the Target is.  It sends the Gyro Angle to the Torpedo.

Mk 66 Torpedo Control Console with  Mk 47 Tone Signal Generator was used to make settings for Mk 48 Torpedoes, as well as send new commands and course corrections to the Mk 48 after it had been fired.

Mk 50 Attack Control Console was used to prepare and shoot the torpedoes.  This was my Battle Station. Shooting Torpedoes from a Submarine was the best job in the Navy.

And on the far right was the Digital  Interface Box (DIB).